Tennessee Department of Environment and Conservation 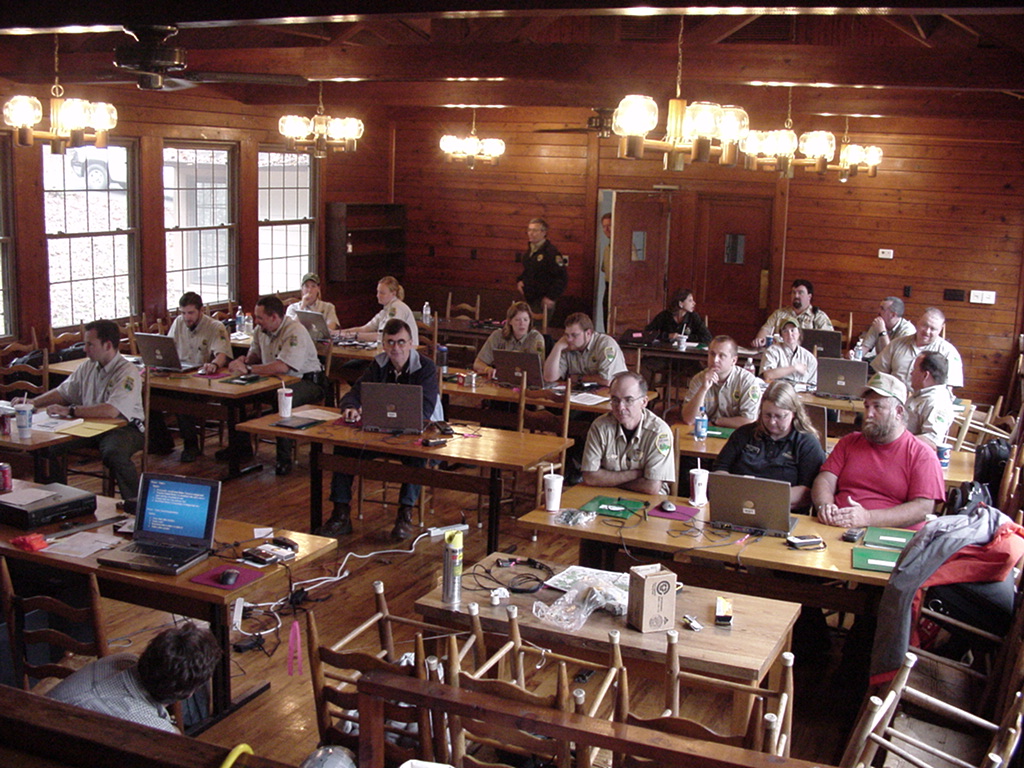 In the late 1990’s and early 2000’s, the Tennessee Department of Environment and Conservation (TDEC) began to use GIS more widely within its Divisions to better serve the citizens of Tennessee through improved asset management and decision support. CAESER assisted TDEC for nearly 10 years, helping them to migrate their legacy data into GIS. The TDEC Divisions that CAESER worked with were water supply, water pollution control, superfund, geology, natural areas, and state parks. With CAESER helping such a large number of Divisions, there was a wide range of GIS services that we provided over a 10-year period, including:

Map all of the Natural Areas using survey calls

Back to Case Studies